FANS of MICHELLE OBAMA, wife of former US President Barack Obama, are clamouring for her to take a run at the White House, and a close family friend has said the former First Lady would make a a “good president”,

The 55-year-old has also seen her seen her popularity soar after the release of her best-selling memoir Becoming. She was recently named as the most admired woman in the world, according to a YouGov poll in July. Mrs Obama’s friend, Tracey Meares, a professor at Yale Law School, said Barack Obama’s wife Michelle Obama would make a great president but was uncertain whether she would actually ever run – despite the growing clamour.

She told Martha’s Vineyard Times: “Should she run? I don’t know.”

But added: “I can’t imagine that she wouldn’t make a good president.

“But it’s a thing you have to want to do, right? She’s amazing.”

The remarks come after Liberal activist and filmmaker Michael Moore called for Mrs Obama to stand because she is the only person who could “crush” Donald Trump. 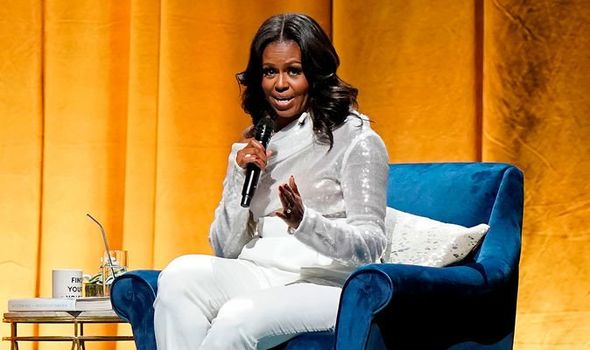 Michelle Obama fans have said the former First Lady should run as the next US President (Image: GETTY) 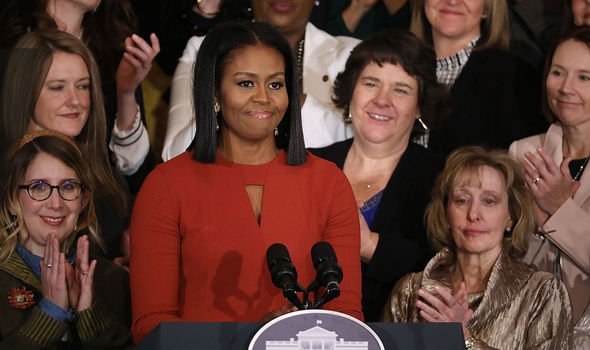 Michelle Obama was voted the most admired woman in the world (Image: GETTY )

But Mrs Obama has poured cold water on the plans by ruling out standing for president.

She said she believed there were others ways for her to help the country.

The mother-of-two told The National magazine: “Just between us, and the readers of this magazine – there’s zero chance.

“There are so many ways to improve this country and build a better world, and I keep doing plenty of them, from working with young people to helping families lead healthier lives. 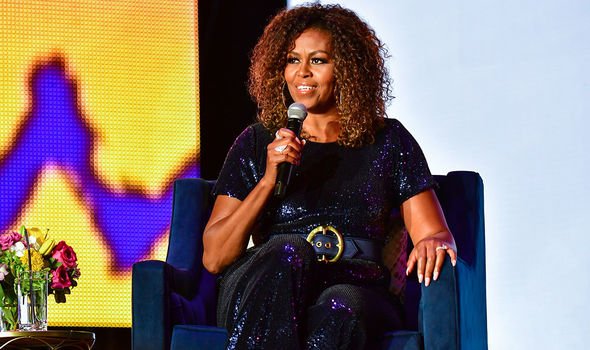 Michelle Obama has ruled out running for US president (Image: GETTY ) 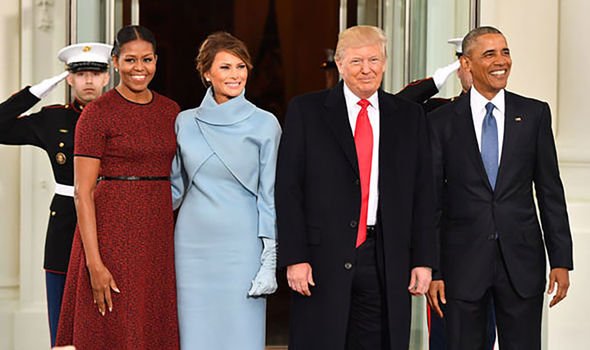 “But sitting behind the desk in the Oval Office will never be one of them. It’s just not for me.”

A YouGov poll found Mrs Obama to be the most admired woman in the world above Oprah Winfrey, Angelina Jolie and the Queen.

Mrs Obama used her memoir to launch an attack on Donald Trump, who she described as a “misogynist”, as she opened up about how she felt during the US President’s 2017 inauguration.

The former First Lady revealed she “stopped even trying to smile” when she saw the Republican firebrand replace her husband. 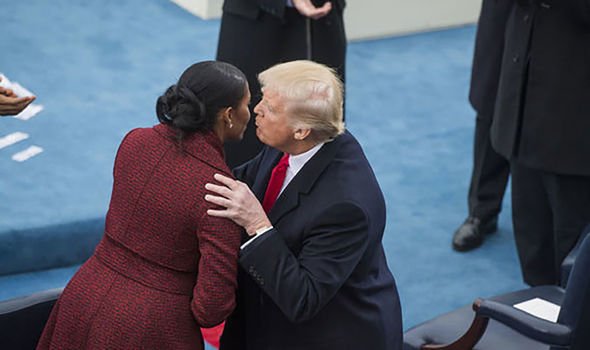 Mrs Obama told how she wondered why so many women rejected “an exceptionally qualified female candidate and instead choose a misogynist as their president”.

In a strongly-worded attack on the US leader, Mrs Obama said the “vibrant diversity” of her husband’s previous inaugurations “was gone” when Mr Trump took the helm.

She said: “Someone from Barack’s administration might have said that the optics were bad, that what the public saw didn’t reflect the president’s reality or ideals.

“But in this case, maybe it did. Realising it, I made my own optic adjustment. I stopped even trying to smile.” 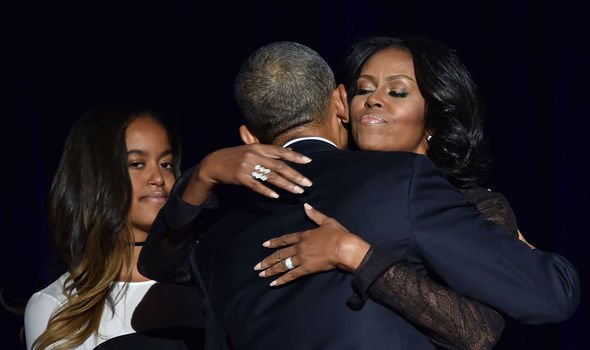 During an interview with ABC News, Mrs Obama said she would “never forgive” Mr Trump for his role in fuelling the “birther” conspiracy theory about her husband.

She wrote in her book: “The whole birther thing was crazy and mean-spirited, of course, its underlying bigotry and xenophobia hardly concealed.

“But it was also dangerous, deliberately meant to stir up the wingnuts and kooks.”