Cristiano Ronaldo has lost a bid for dismissal or complete secrecy in a federal lawsuit by an American woman who has accused him of raping her at a Las Vegas hotel more than a decade ago. 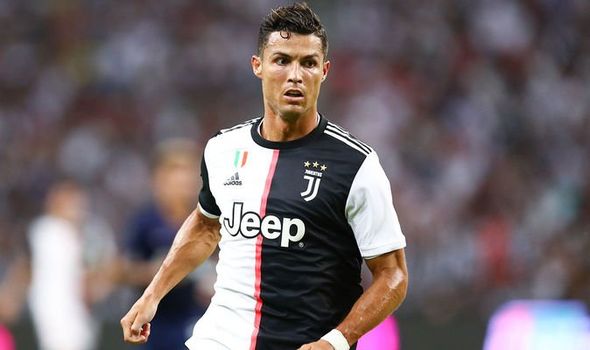 Cristiano Ronaldo will not face charges after being accused of rape
It alleges that Ronaldo or people working for him allowed word to become public last year of a hush-money settlement that paid her £310,000.

The judge rejected Ronaldo’s claim that releasing court records would have “weaponised the allegations in this case,” risk public scandal and harm Ronaldo’s reputation and endorsements.

“The cat is already out of the bag about Mayorga’s allegations” and the settlement, Judge Dorsey wrote.

“I’m not satisfied that Ronaldo’s interest in holding Mayorga to her agreement is enough to justify sealing the entire record in this case.”

However, the judge called the settlement between Ronaldo and Mayorga in 2010 a confidential contract between private parties.

“The documents themselves and direct quotes from any of them will remain sealed,” she said.

The Portuguese professional footballer, who plays for Italian club Juventus, had been accused of raping a woman at a Las Vagas hotel in 2009. Christiano Ronaldo denied the allegations. In a statement on Monday, Las Vegas prosecutors said the claims could not “be proven beyond reasonable doubt”.

Kathryn Mayorga, 34, accused the football star of sexually assaulting her in a hotel room in June 2009.

Ronaldo denied the allegations and said rape was: “An abominable crime that goes against everything that I am and believe in”.

The investigation closed in 2009 but prosecutors reopened the case in September, days before Ms Mayorga filed a civil lawsuit against him in September.

Cristiano Ronaldo will not face charges after being accused of rape (Image: Getty)

A statement from the Clark County attorney’s office said: “Based upon a review of the information presented at this time, the allegations of sexual assault against Cristiano Ronaldo cannot be proven beyond a reasonable doubt.

“Therefore, no charges will be forthcoming.”

Ms Mayorga also alleges she was paid £287,000 for her silence in an out-of-court settlement after the alleged incident occurred. 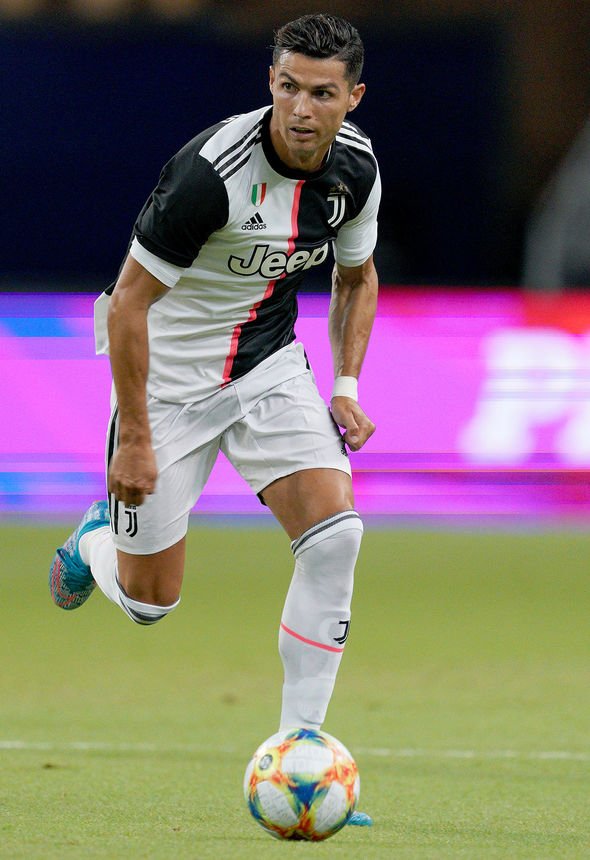 The lawyer said: “Once again, for the avoidance of doubt, Cristiano Ronaldo’s position has always been, and continues to be, that what happened in 2009 in Las Vegas was completely consensual.

“Cristiano Ronaldo does not deny that he agreed to enter into an agreement, but the reasons that led him to do so are at least to be distorted.

“This agreement is by no means a confession of guilt.”

15.08.2019
Hits: 2313
Cristiano Ronaldo has lost a bid for dismissal or complete secrecy in a federal lawsuit by an American woman who has...
Read more...