THE decomposing remains of a supermarket employee who vanished 10 years ago have been discovered in an 18-inch gap behind a freezer inside the store.

Larry Ely Murillo-Moncada, 25, was working at No Frills Supermarket in Council Bluffs, Iowa, in the US when he disappeared on November 28, 2009. His parents had reported their son missing after he had become upset and dashed from the family home. An investigation was launched but the police found no leads in the missing persons case until workers discovered a decomposing body at his old store back in January.

Contractors tasked with removing the fittings and tearing apart the old freezer unit, as the store closed down three years ago, stumbled across the body by chance.

They discovered the body in an 18-inch gap between the freezer and the wall.

Investigators have only just confirmed the body is that of Mr Murillo-Moncada, having compared the remains to his parents.

An autopsy showed no signs of trauma and the 25-year-old’s death has since been ruled an accident. 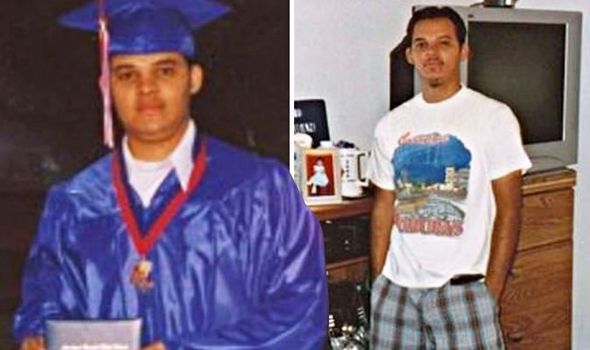 The remains of Larry Ely Murillo-Moncada were found behind a supermarket freezer (Image: Bluffs Police Department)

Police now believe Mr Murillo-Moncada had entered the store after fleeing home, climbed atop of the freezer and accidentally fell 12-feet down the narrow gap, where he became trapped.

Noise from the units would have covered any cries for help, says Sgt Brandon Danielson, of Council Bluffs Police.

The police chief told the Des Moines Register: “It’s so loud there’s probably no way anyone heard him.”

Investigators have now closed the case. 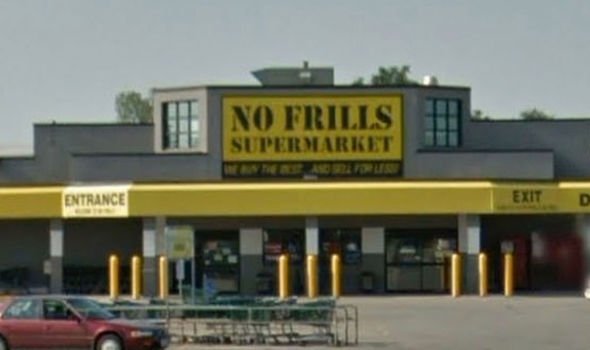 Workers discovered a decomposing body at the No Frills Supermarket in Council Bluffs, Iowa (Image: Google) 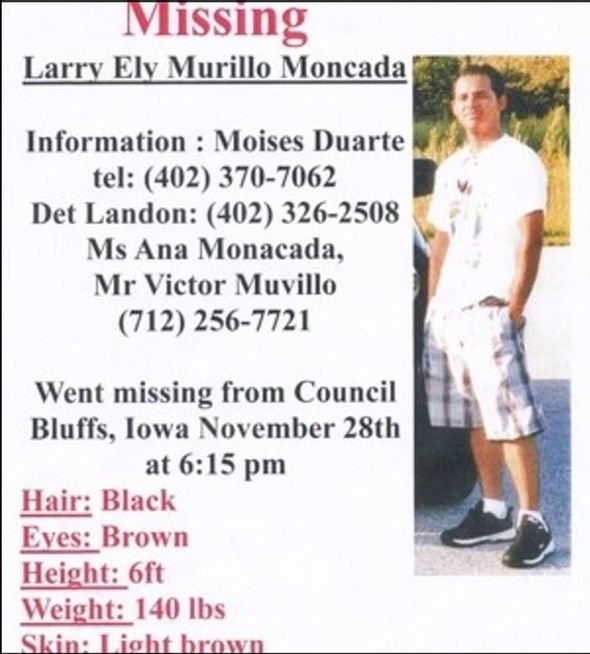 Following the news of his death, numerous former shops have said they often smelt something terrible when they were inside the store.

Writing on social media, one person said: “I shopped there all the time and it smelled horrible!”

A third wrote: “We went there once and the smell was so strong back there by the coolers that it made me sick I had to leave… never went back again.”

15.08.2019
Hits: 2314
Cristiano Ronaldo has lost a bid for dismissal or complete secrecy in a federal lawsuit by an American woman who has...
Read more...