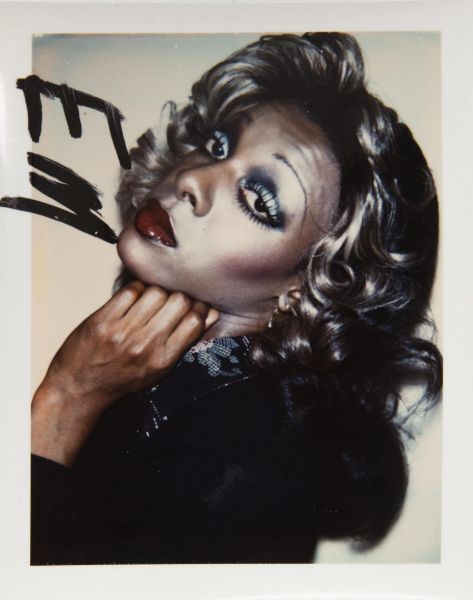 During the most recent Pride weekend[1] in New York City, protesters against police brutality were met with yet more aggression from the NYPD, indicating just how necessary it continues to be to demonstrate on behalf of those in society who are most vulnerable. During a moment in time when more people than ever are showing up on behalf of the queer community and for people of color, it feels appropriate to see this energy reflected in art as well. On June 29, Fotografiska New York and Hedges Projects released an online exhibition[2] entitled Andy Warhol Photographs which draws heavily from the artist’s catalogue of polaroids taken of LGBTQIA+ figures from the 1970s. 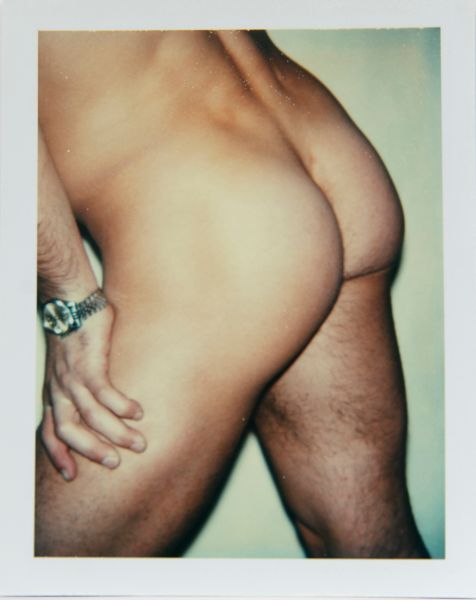 There are two different photo series by Warhol featured in this exhibition: Sex Parts and Torsos consists of closely cropped pictures of naked body parts, whereas Ladies and Gentlemen is a triumphant procession of Black and Latinx drag queens and models who permitted Warhol to photograph them. One of the people photographed by Warhol for this series is the legendary activist and drag queen Marsha P. Johnson[3], who was just recently honored in a custom-designed Google doodle and who may soon get her own statue in New York City. 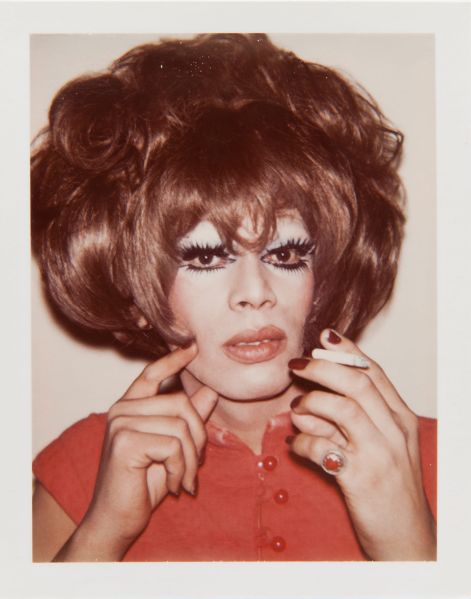 As the fourth of July approaches, American debates about country-wide unity are getting more difficult to stomach, especially given how many people have lost their jobs and livelihoods in the wake of the pandemic. During such a fraught time, it’s important to look into the past for examples of marginalized people being truly witnessed and seen; Warhol’s stark photography is as immediately impactful as it is brilliantly composed. His photographs might even make you feel patriotic. “Simply stated, without the camera, there would be no other Warhol works,” Jim Hedges, the founder of Hedges Projects, said in a statement. “Warhol used a camera every day of his life to record his activities and friends as well as for part of the creative process. While the Polaroid portraits are recognized as the most iconic of Warhol’s photo-based works, it is undeniable that the unique silver gelatin prints Warhol took between 1976 and 1987 feature a personal view of the artist’s life and sensibilities that is not found elsewhere.” 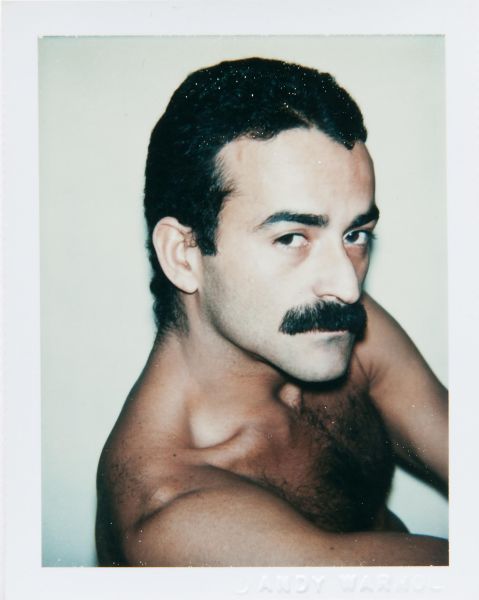 The exhibition is live online now at Fotografiska’s website[5], and well-worth your perusal. 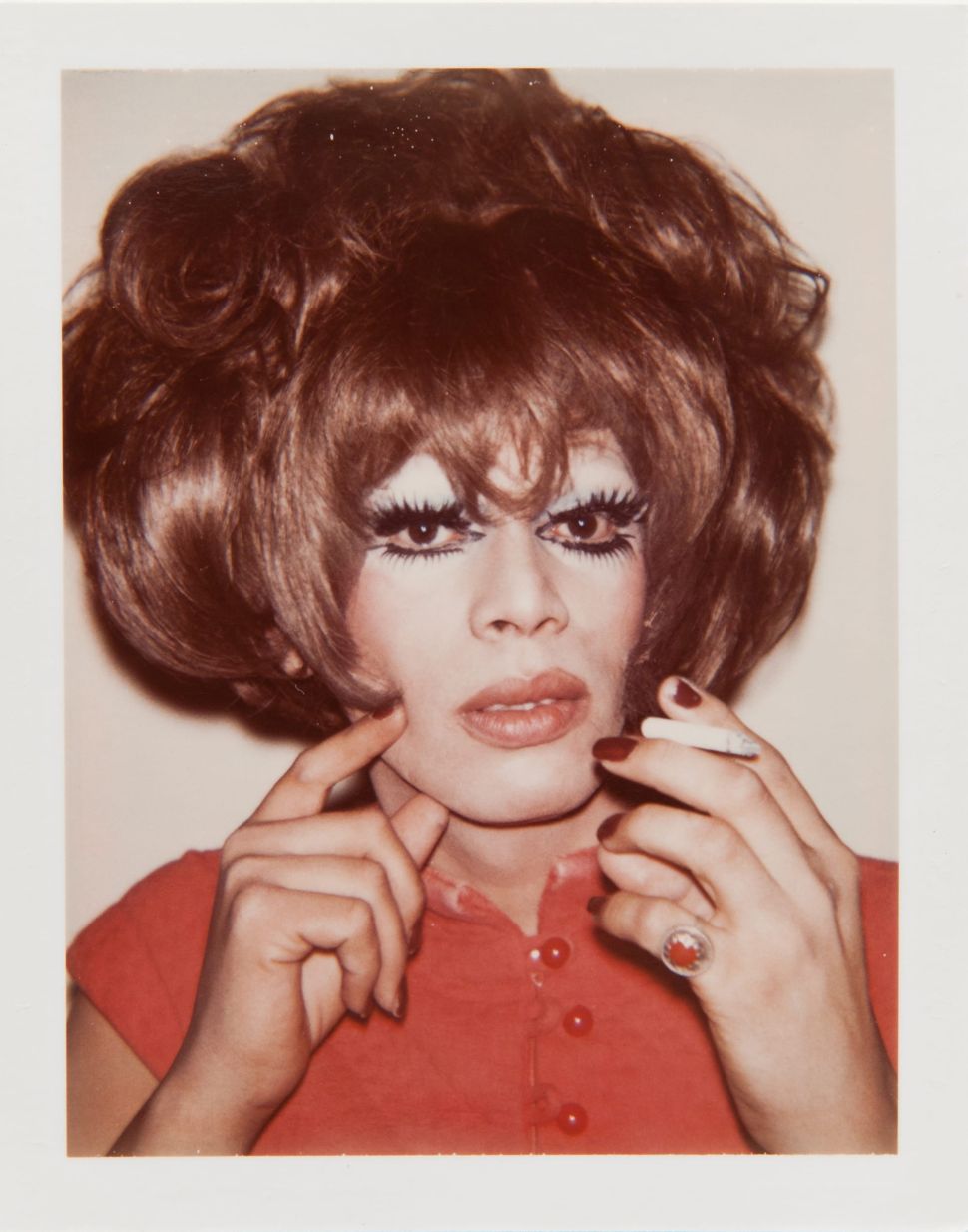